His long awaited new book by Masonic historian Dr. David Harrison traces the strange tale of the last great Masonic rebellion in England which occurred in 1823.

The rebellion which started in Liverpool, sent shock waves through Freemasonry in England, which had only unified ten years previously. The rebellion was set against the backdrop of revolt and radicalism in England during the early nineteenth century, and the book reveals a story full of Dickensian intrigue and skulduggery as the rebel Freemasons tried to resurrect the “Antient” Grand Lodge.

This fascinating new book is a must for readers who enjoyed Harrison's previous two works “The Genesis of Freemasonry” and “The Transformation of Freemasonry”, and will be enjoyed by both Freemasons and general readers alike.

° Only in this book:

- A full examination of the original surviving manuscripts to reveal a full analysis of the medieval origins of Masonry in York.

- An analysis of the York Working and the use of 5 degrees.

- A look at the Jacobite links of the York Masons.

- Evidence the York Grand Lodge may have survived longer than originally had been thought.

- Revelation about the truth concerning conflict between York and London.

- How the York Grand Lodge continued to influence further degrees such as the Mark and Knights Templar degrees, especially in Yorkshire and Lancashire.

Dr. David Harrison is a UK based Masonic historian who has so far written three books on the history of English Freemasonry and has contributed articles on the subject to various magazines which deal with the topic of Freemasonry around the world, such as the UK based Freemasonry Today, MQ Magazine, the Square, the US based Knight Templar Magazine, Philalethes and the Australian based New Dawn Magazine.

Harrison has also appeared on TV and radio discussing his work. 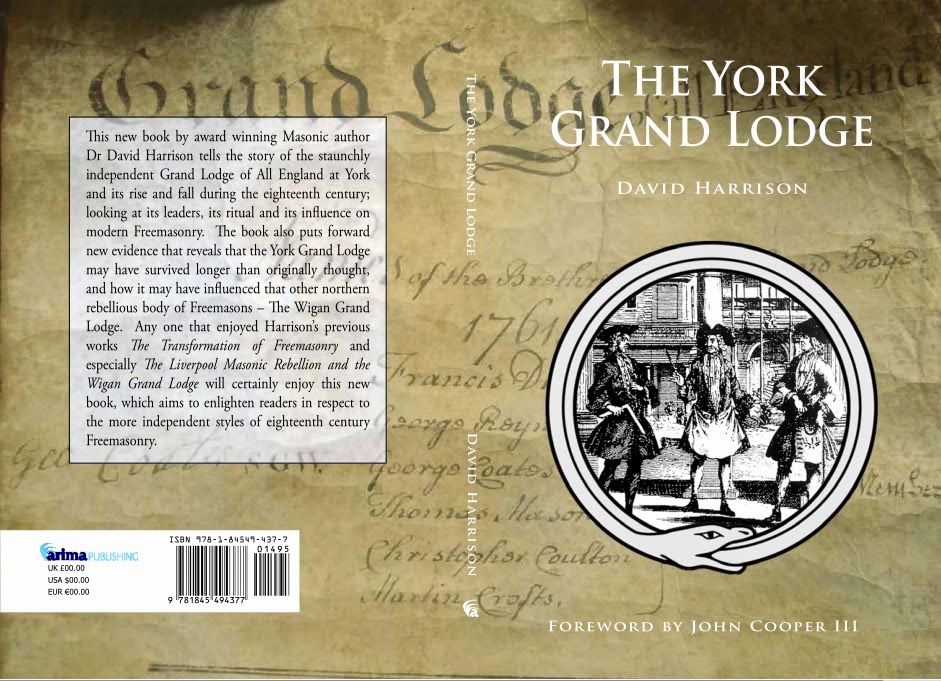 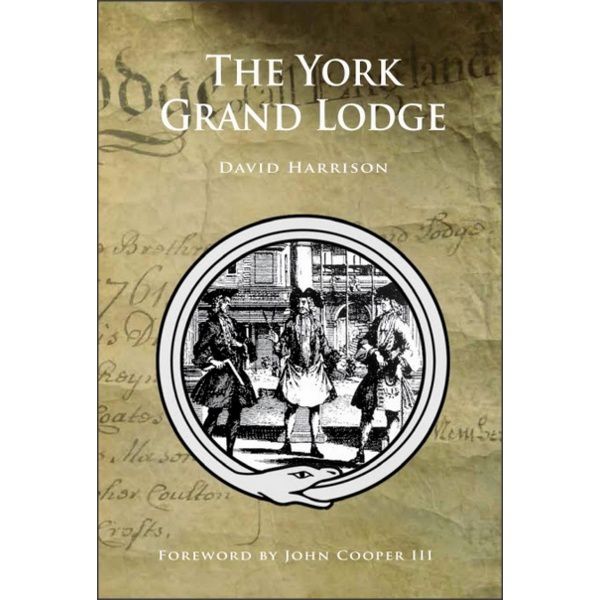 The Grand Lodge of York I look forward to reading that book. I ordered it on Amazon as soon as I read your article.
Obviously the relations between London and North Britain played a significant role in the Freemasonry of the time. Can the French audience understand it? I have some doubts.